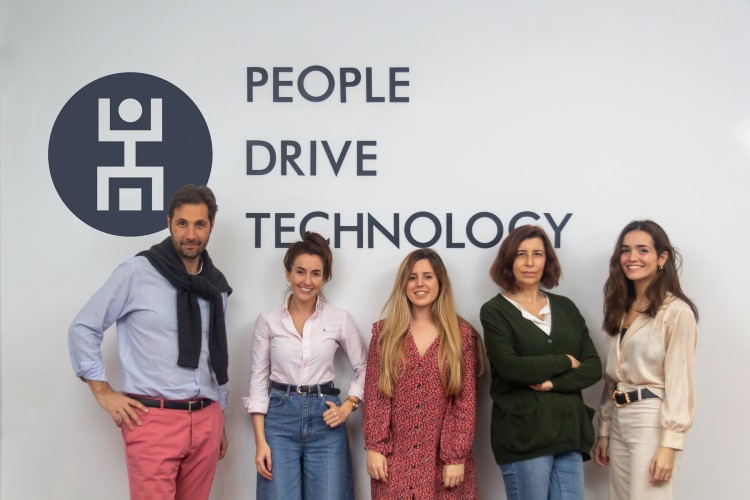 On 30 March, TMC Spain will celebrate its 5th anniversary, an absolute milestone! Because of Corona, the real party will be celebrated later, but we already spoke with their CEO, Emmanuel Mielvaque. He is involved with TMC Spain from the start, and we talked about the past five years and the future with him. "It has been a rollercoaster, but I’m still in love with our unique Employeneurship model like I was at the beginning. We want to grow to 300 engineers in the next five years, so there is a lot of work to do!"

How do you look back on five years of TMC Spain?

What an experience! Sometimes I think I was crazy to launch a company from scratch for the fifth time, especially in a country where we already have more than 2500 competitors. But I can say that I’m still as enthusiastic about the model as I was the first day I met Thijs, Jan, Rogier and Emmanuel (TMC Board) in Eindhoven at the end of 2015. I feel proud when I look back on the people who trusted me and the number of projects we have done even though I never feel it’s enough. I always aim to improve, grow, and develop our people.

How dit you get to work at TMC?

I have known Emmanuel Mottrie (TMC Group CEO) since 1996 already so our friendship goes a long way back. When he contacted me in 2015 about his ambitions with TMC, I immediately felt that it should be my next adventure. It took me one year to be ready to join the “TMC party”. We worked on the business plan for Iberia and five years ago we finally launched with Spain first, and later with Portugal.

What are the focus areas for TMC Spain?

Our initial idea was to support Spanish companies on digital transformation. I was already working on it since 2012 and I was expecting to focus more on big data activities. We were able to set up a fantastic business cell in digital and big data with more than 50 employeneurs. At the same time, we decided to start engineering activities. We have now entered seven different sectors: telco, insurances, aerospace, retail, construction, energy, and media. Now we are ready to accelerate our growth in these sectors. 2020 was a difficult year for engineering activities but it was compensated by the digital division.

How did TMC Spain get through the corona crisis?

40% of our turnover was impacted by the Covid-19 crisis. Our employeneurs were fantastic because of their flexibility and they started at new projects quickly. I was impressed by their agility and commitment with TMC. We did not receive any subsidies from the government, despite this I decided to maintain 100% salary and conditions. Our current team of Business Managers, fun fact; consisting of women only, is absolutely incredible. I like the way we are facing the challenges together with laughter and good vibes. Spain is affected considerably by the crisis and some sectors will suffer in the coming years, but I’m sure that our model will allow us to hire the best engineers on the market.