The Role Of Artificial Intelligence In The Future Of Job Search 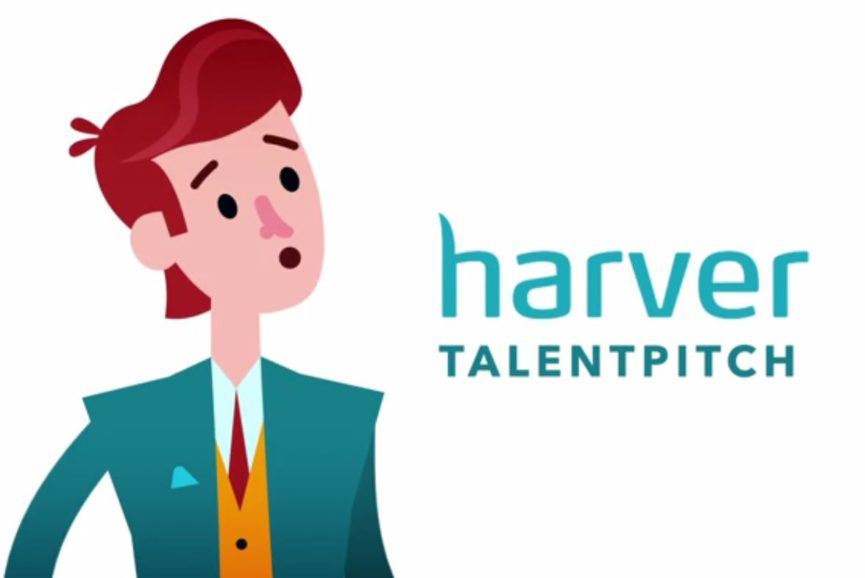 Skills testing is also the centerpiece for Code Fights, a four-year-old San Francisco-based firm that offers tech workers a platform on which to practice their coding skills and to use those skills—which are scored and rated on the CodeFights platform. They can connect with prospective employers, who also use the company specifically to find prospective hires. This system of skills-based recruiting opens doors for programmers based largely on their proven talents and offers recruiters a definitive look at what a prospective hire can actually do.

For Tigran Sloyan, CodeFights’ co-founder and CEO, looking for work is a classic matchmaking scenario, similar to ones being facilitated in the transportation market by Uber and in the hotel and short-term rental space by Airbnb. But in the effort to connect workers and employers, complexities abound. There are so many data points to consider: skills, salaries, location, personality, experience, company culture, inaccuracies in resumes or job descriptions. “The more objective data we introduce in technical recruiting—and in recruiting overall—the better all of us will be,” says Sloyan.

Sloyan foresees that job search platforms or services will ultimately become education hubs, offering skills-building services that also rate proficiency, making it easier for job-seekers to prove their quality to recruiters, with whom they would be matched. “Eventually there will be a company that’s teaching the entire world,” says Sloyan. “A company that’s teaching the entire world is doing assessments on a vast scale, and you cannot compete with that kind of company as purely a recruiting company.”

A Layer Of Testing

Assessing skills specific to various industries is the name of the game for Harver, a five-year-old firm based in Amsterdam. Its specialty is having job applicants go through a testing process—chosen by hiring companies—that gauges whether they are a good match for a given position. The firm has made deals with Netflix, Booking.com, OpenTable and Zappos.

“A lot of people apply for jobs and they don’t have any clue what the job is really like,” says Barend Raaff, Harver’s founder and CEO. It’s also impossible to predict whether someone would stay in the job and do it proficiently, he added. The firm designs algorithms and testing processes with recruiting clients to predict a good match for a job. Harver began by focusing on high-volume job sectors like call centers and customer-facing roles, and has now begun catering to smaller companies’ recruitment needs. Through the application and testing process, job applicants get a sense of what to expect from a job, and Raaff says that in the future if an applicant is rejected for a job, Harver will suggest positions at other organizations for which he or she is better suited.

Raaff also says the role of recruiter will become easier as the means to gauge talent will be far more robust. The human element, he noted, will still be needed to make the final decision on hiring. “Surgeons 50 years ago had an X-ray picture, and based on an X-ray picture they decided if they would operate,” he explained. Today they have the means to gather greater levels of data on what ails their patients, but the big decisions are still made by humans. “They make the call whether they will operate or not. In recruitment we are heading in the same direction.”

At Linkedin, AI is used to sift through job-seeker and recruiter data alike, as well as information on the company’s 500 million-plus registered users, says John Jersin, senior director of product management for the company. “We’ve seen efficiency improvements upwards of 50% in our core products for recruiting already—the number of interactions that it takes to find a candidate that engages in the process, or reaches a certain stage, or find a candidate that gets hired.”

Still, today job and talent search is inefficient, says Jersin: seekers must send out many applications to find a position and recruiters must sort through a high volume of candidates before finding one that is a fit. “The work on AI that we’re doing helps us better understand what ‘fit’ actually means in a way that we can predict it,” notes Jersin. “If we can predict it, we can make the right matches faster and the wrong matches less often.”

In the future, says Jersin, job seekers and recruiters will spend less time on the drudgery of the job market and more time in face-to-face meetings—that is, on both sides, the ideal outcome—largely because AI and machine learning will make matching more efficient. But, says Jersin, there are elements to a job search that are simply incalculable by artificial intelligence. “The thing that will always matter is whether that place clicks for them on an emotional level, whether that job gives them the feeling that they are fulfilled, and whether the people there are the kind of people that they want to work with.”