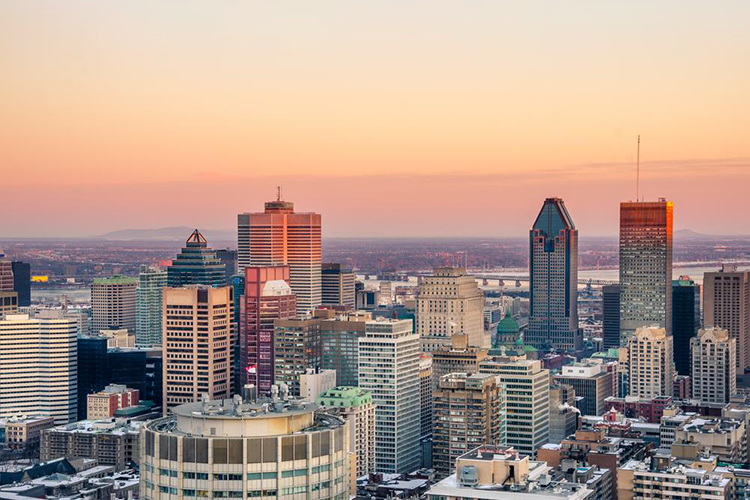 EINDHOVEN, THE NETHERLANDS - The first steps have been made to open a brand new TMC office in Canada. We have found the right candidate to represent and build the TMC brand and philosophy in Fernando Ledesma as the new CEO of TMC Northern America. “Fernando is a real business manager with an entrepreneurial spirit who is very well settled in Northern America. This makes him the right man for our expansion plans”, according to Thijs Manders, CEO and founder of TMC Group. Ledesma transfers from AKKA Group, an international engineering and technology consulting company and European leader in the mobility segment.

Expanding to Northern America is part of our international growth strategy. To start with the opening of an office in Montreal is a well-considered decision. “Montreal is only a seven hour flight from Amsterdam. But more importantly in Canada it is easier to get work permits for our international Employeneurs to work for Canadian and American tech companies”, Thijs explains. “Now that we have found a suitable office space we can start to build a steady ground for our business. We are convinced that with our unique model we can be of value to the overseas aerospace and transportation industry for example with companies like Bombardier and Pratt & Whitney.”

At the moment we are in the process of setting up our office and attracting the first Employeneurs. Our goal is to have around thirty professionals working for us within the first full year. “Eventually the overseas office has to become home base for at least 200 high tech professionals. Our unique model has proven itself. At the moment more than 1.200 Employeneurs are working for TMC. Not only because we offer them the opportunity to put to work their knowledge and expertise within leading technology companies. Within TMC you yourself are the conductor of your career. We provide you with training, coaching and an environment in which you can be inspired by and learn from your colleagues and peers. This is what attracts people and makes them valuable assets for companies which rely on innovation strength and continuity.”

With the opening of the Canadian office TMC is now represented in eight countries. The Netherlands, Belgium, France, Spain and Italy and Sweden in Europe, Dubai for the Middle East and now Canada for Northern America.